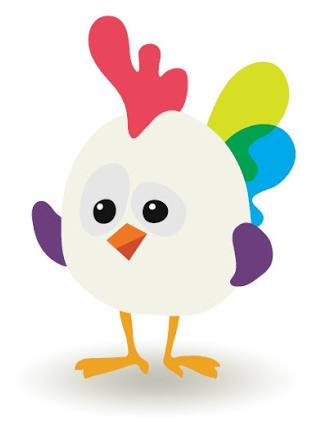 I was born in the spring of 2014, at the Travel Exhibition of Budapest.

My name was choosen from the many name applications. They choose me as the mascot of EYOF because the well known legend of Győr is about an iron rooster.

My home is Győr, the sporty town where I could be part of many sport events. For example I was at the European championship of handball (at the games in Győr) and the world championship of kayak-canoe. Among the many big sport events, I like to popularize leisure time activites also.

I like to tell stories about EYOF what was held in 2017 in Győr to children and adults also.

Wherever I went I recruited volunteers. My big dream became true when I could go to Rio in 2016. I do not have to mention that I was really popular there also.

Also you can find a statue of me what is front of the Olympic Sportpark in Győr. I was not bored and did not get retired after the EYOF. I have been at most of the sport events in Győr. I have lots of jobs, such as: helping the volunteers, encouraging and cheering for the athletes and also I give the medals to the athletes at the medal ceremonies. 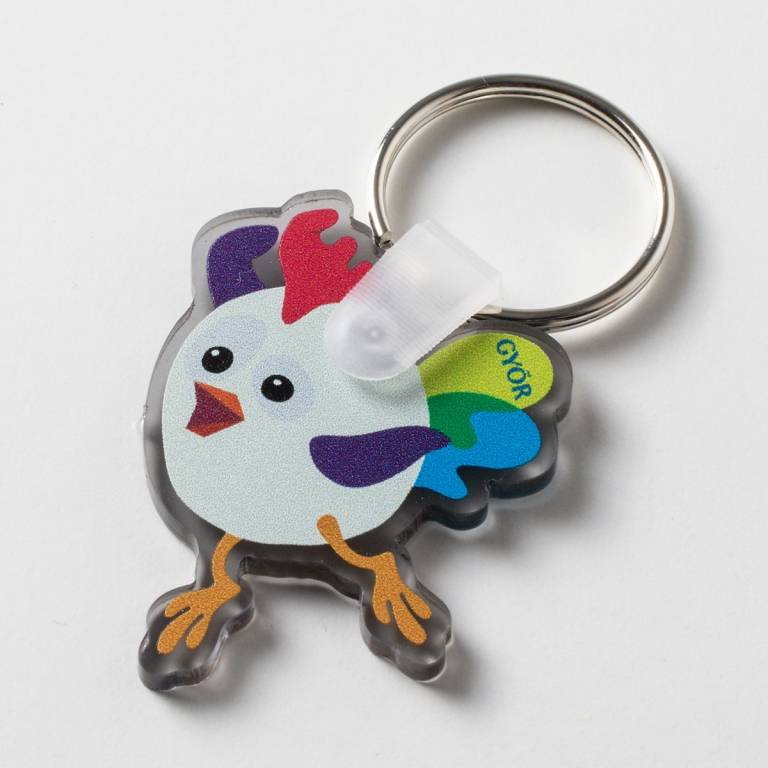 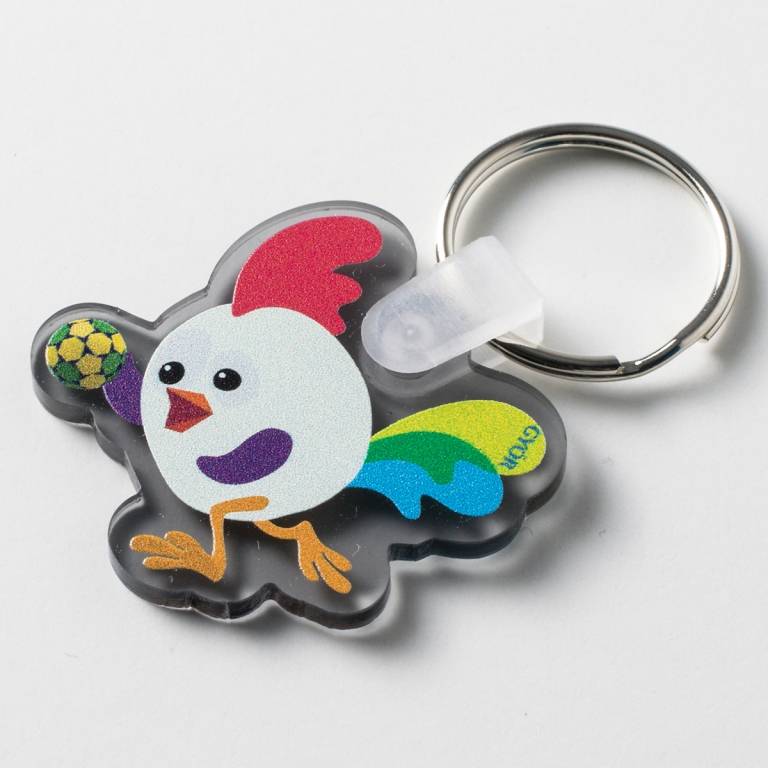 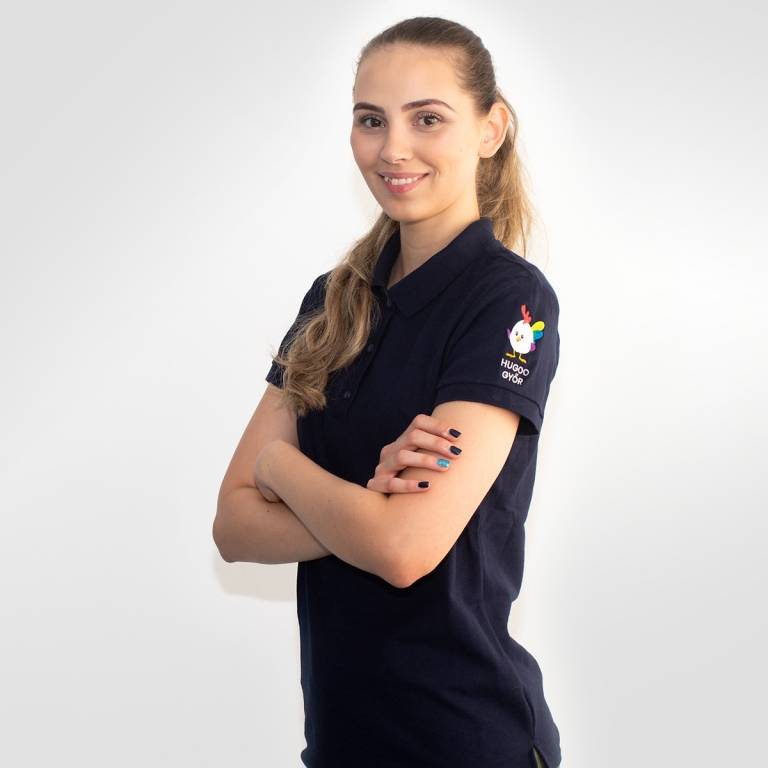 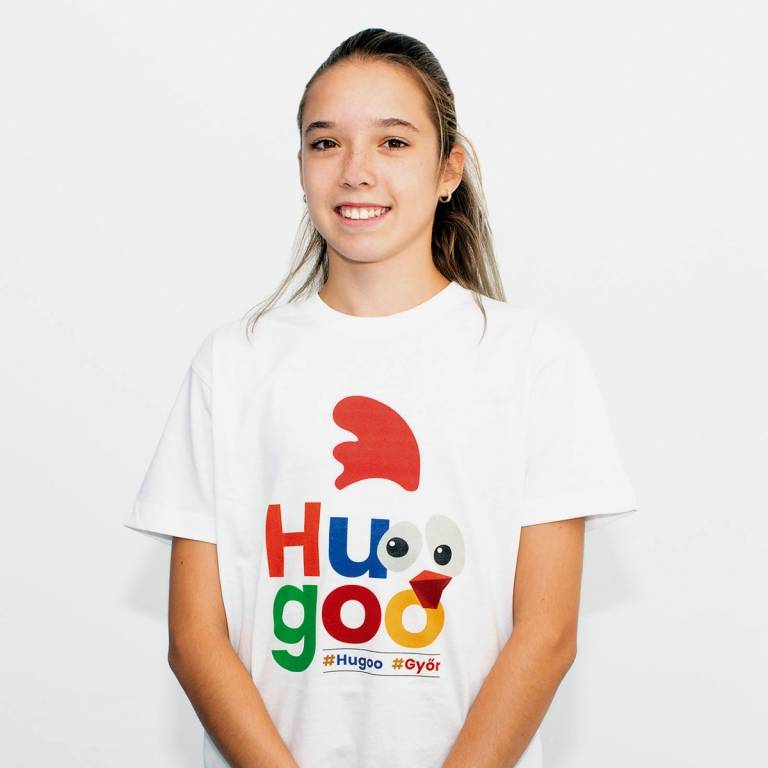 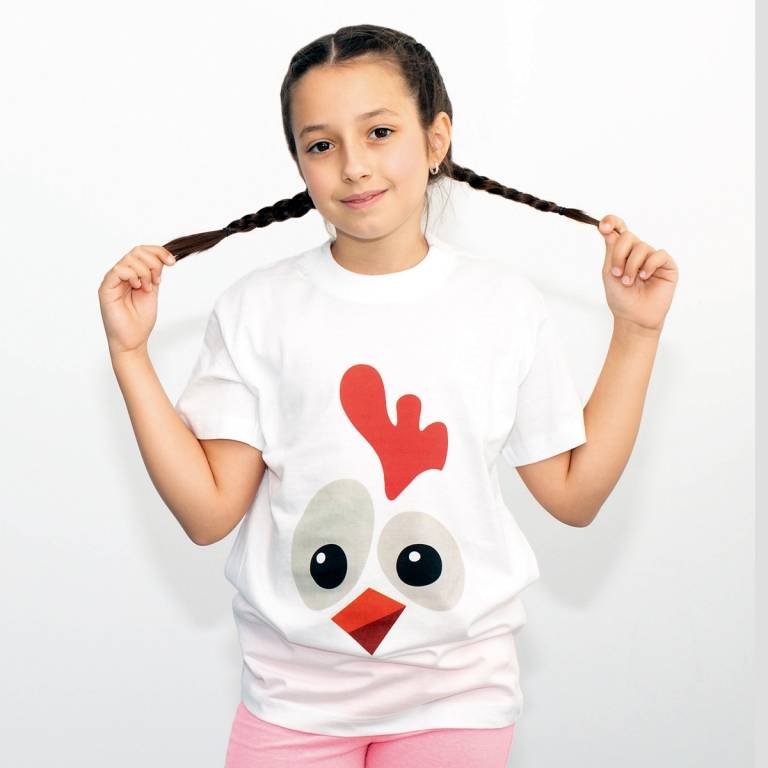 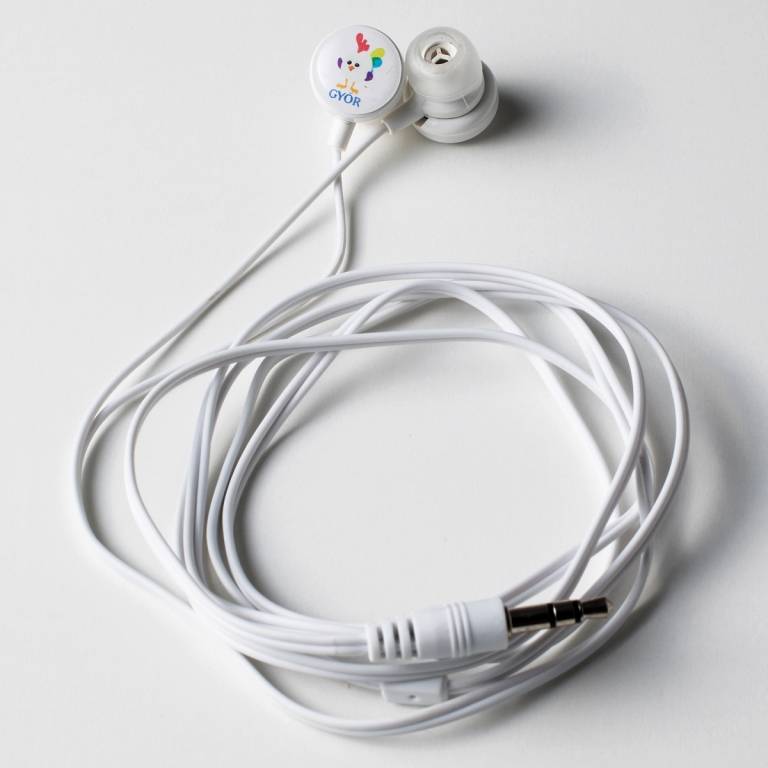 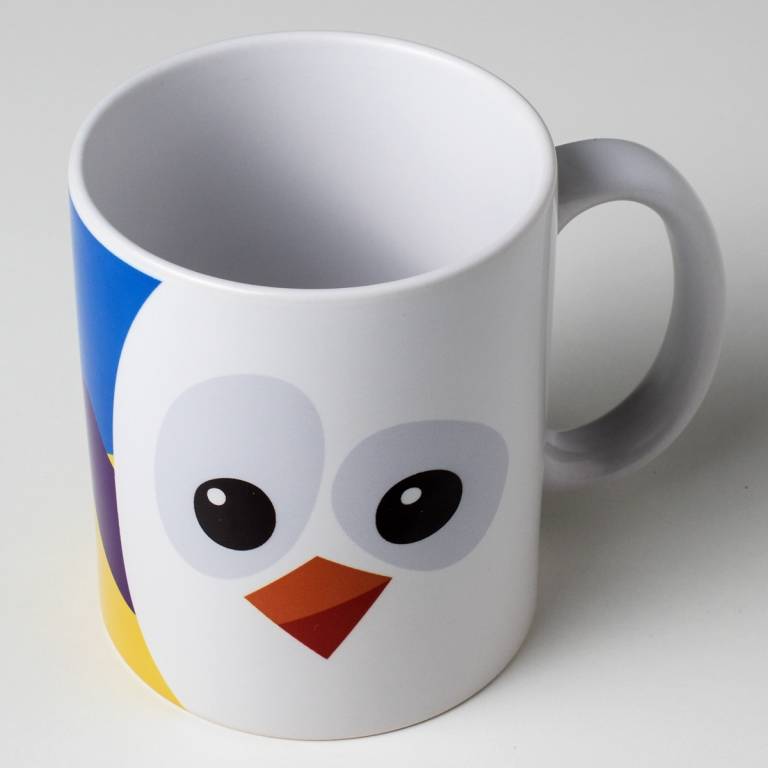 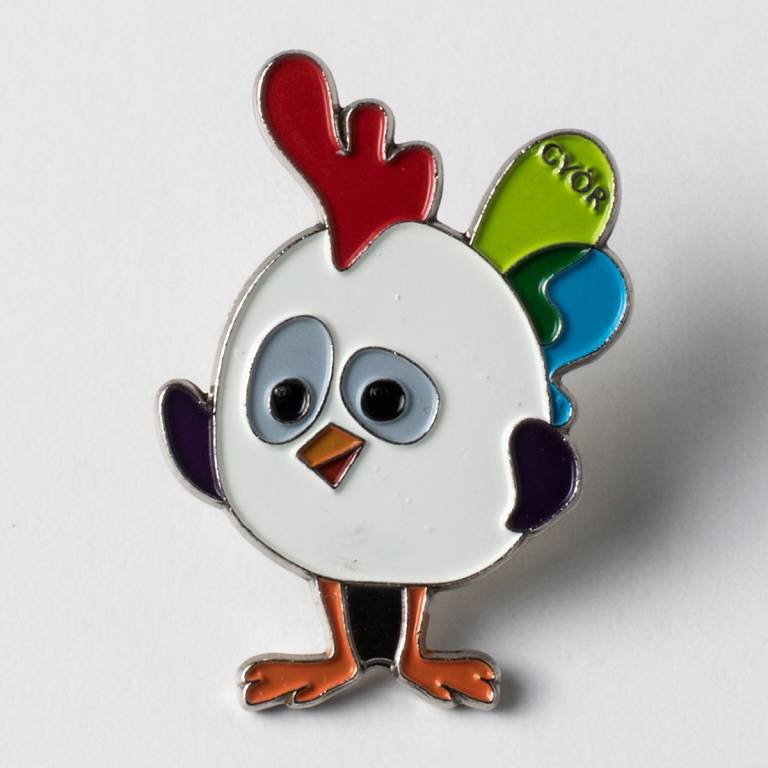 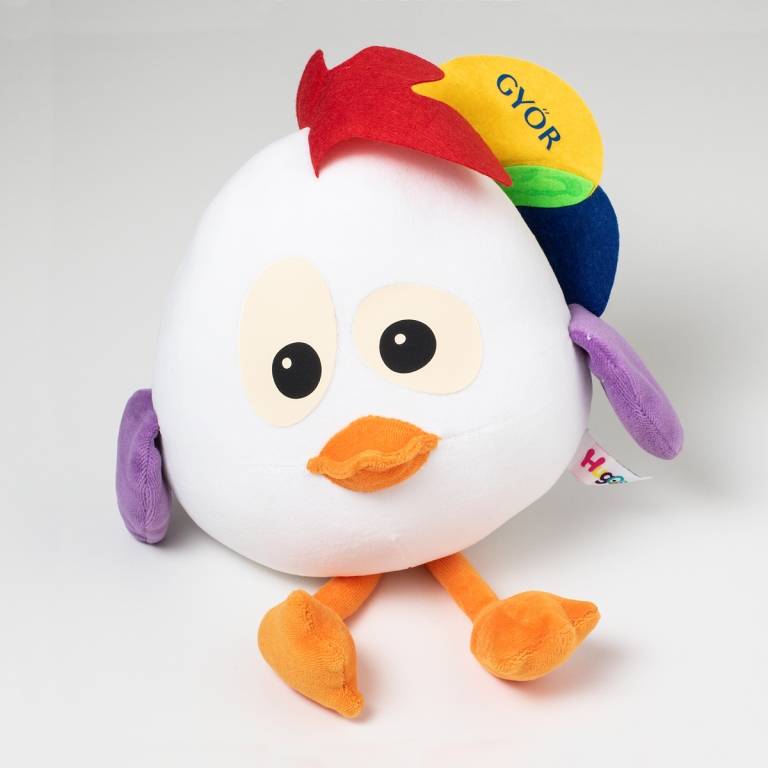 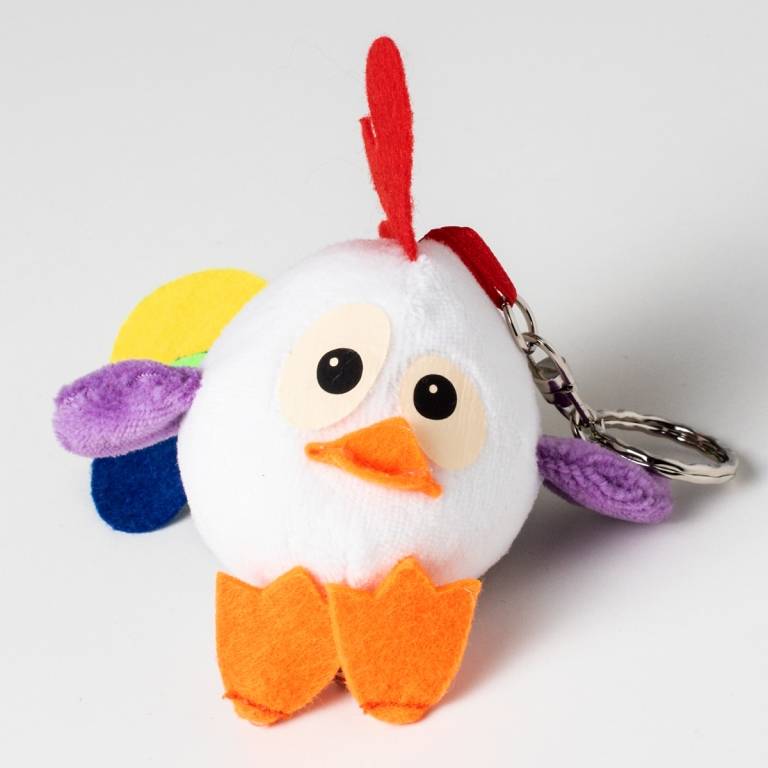 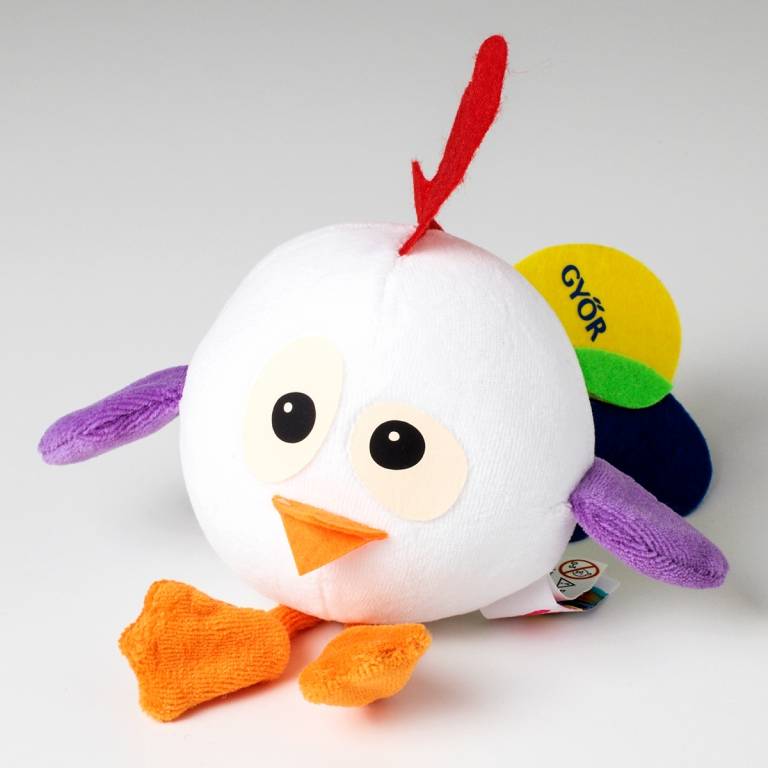 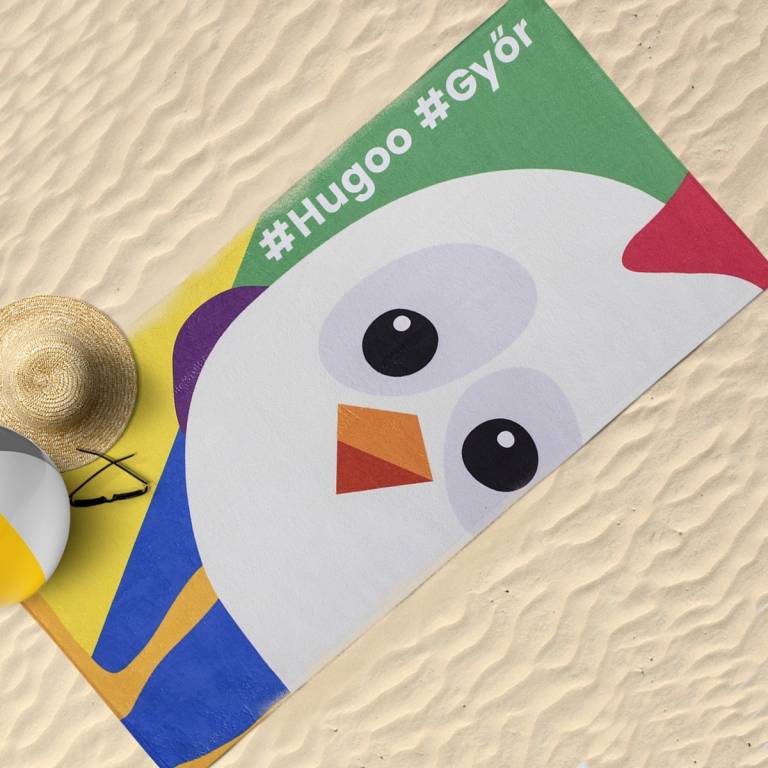